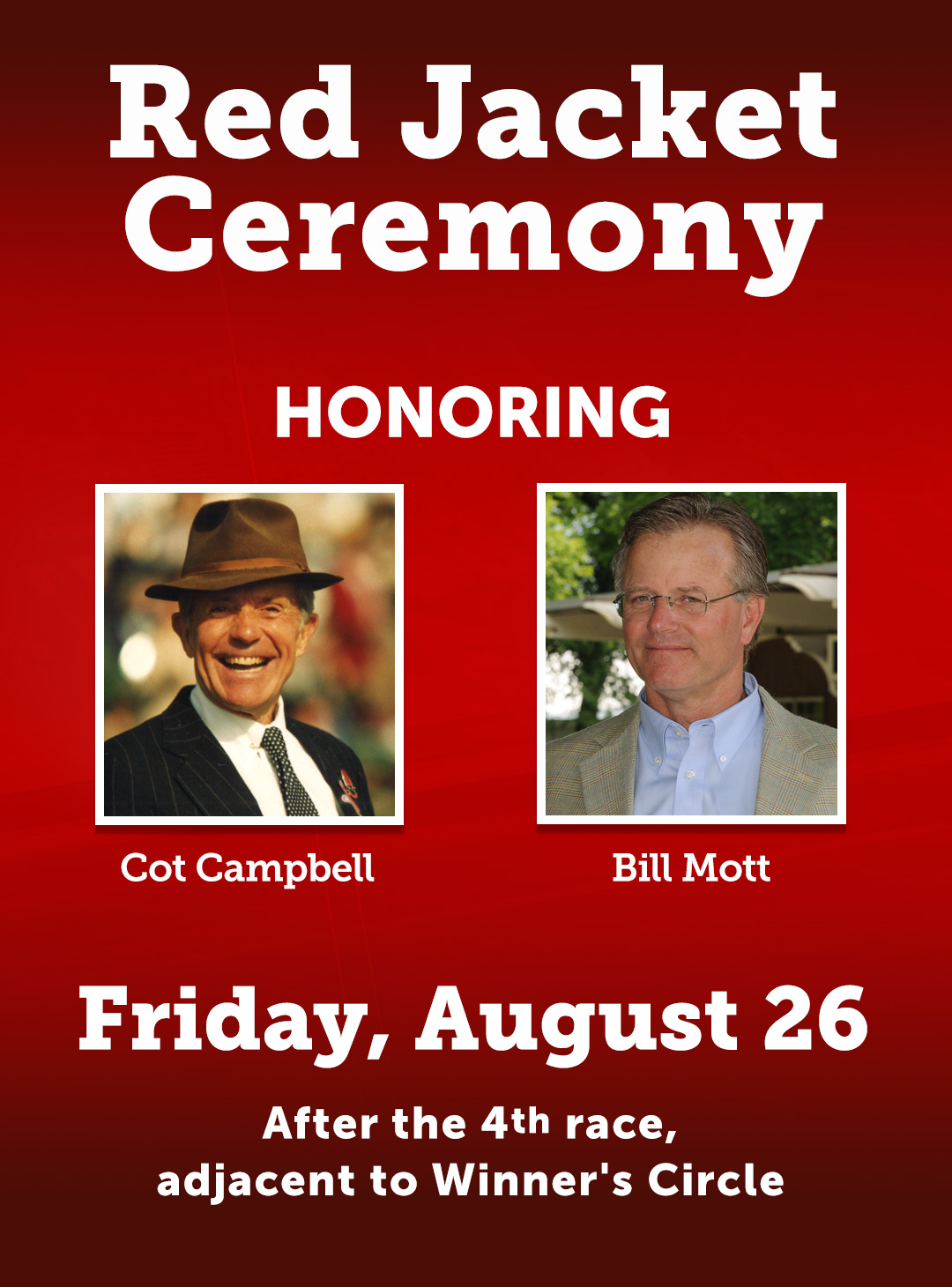 The New York Racing Association will honor the newest inductees in the Saratoga Walk of Fame with a commemorative red jacket. Past Saratoga Red Jacket honorees include all-time Saratoga leading riders John Velazquez, Jerry Bailey and Angel Cordero, who were inducted in 2013; top trainers D. Wayne Lukas and Allen Jerkens; and longtime New York Racing Association race announcer Tom Durkin, who were each inducted in 2014; and prominent thoroughbred owners Marylou Whitney and Ogden Mills “Dinny” Phipps, who were each inducted in 2015.

Racing fans will be invited to continue their day at Saratoga with Woodford Reserve Fridays at The Post, the lively bar and entertainment spot located adjacent to the paddock. Each Friday of the meet will feature a DJ and dancing at The Post following the day’s final race.

Enjoy 12-ounce draft beers for just $6 every Friday and Saturday from 5-7 p.m. in the Fourstardave Sports Bar.

Expert Picks
Wagering 101
Join us at The Summer Place To Be
Account Manager Tickets on Sale Ticketing FAQ Virtual Venue
From your door to ours, plan a visit to The Spa
Dining Directions Lodging Parking
Bet On-Track & Online With Racing's Best Play
Betting 101 Betting FAQ Login or Sign Up Special Offers
How can we help you?